Our client, a Fortune 100 technology company, retained Intellerati to conduct talent ecosystem research, a study of the talent involved in developing exciting new applications for an innovative technology the company had just introduced to the market. Our client’s breakthrough technology inspired technologists around the world to invent vastly different uses for the technology than what had been originally intended.

Thousands of the technology’s enthusiasts, known as hackers, gathered in special interest groups online and adopted user names that cloaked their identities.  The online groups mixed casual teenage hackers with serious academics and accomplished senior-level technologists and luminaries. There was no simple way to tell them apart online. Moreover, there had been an explosion of public information about the new technology in articles, press releases, and social media around the world.  The material had to be reviewed for possible leads to talent and those individuals had to be contacted to develop additional insight. Last, some of the most important development groups were highly secretive, intentionally staying off-radar as they developed emergent products and companies.

For our talent ecosystem research, we developed a methodology to sample the special interest group users. We then reverse engineered the user names to reveal the identities of the online enthusiasts by piecing together enough clues that proved to be identifying. Next, we review secondary source material and developed intelligence on the most promising adaptations of the technology across multiple industry sectors. In doing so, Intellerati identified a number of key players in this space. Using that information, we conducted first-person interviews to elicit primary information about the different applications of the new technology. In a follow-on talent mapping engagement, Intellerati researchers then proceeded to map software and hardware development teams involved in innovating new uses of the technology.

Intellerati not only delivered profiles of the best and brightest talent, but we also developed additional intelligence on the kinds of opportunities that would motivate the technologists and executives to make a move. In addition, we delivered an in-depth report on the development projects wrapped around the globe including our assessment of those efforts that appeared to be the most promising. Our talent ecosystem research shaved months off the product development cycle, identified teams for possible lift-outs, and targeted companies for possible acquisition for a return on investment worth tens of millions, if not hundreds of millions of dollars.

“It accelerated dramatically our understanding of the early tinkering efforts, allowing us to prioritize our investment in how we engaged; saved us months of effort at a critical time in (project X’s) development. As well, it gave us great insight into the nature of the developers and their capabilities, allowing us to highly focus our recruiting efforts.” — Corporate VP and General Manager, Fortune 100 Technology Client 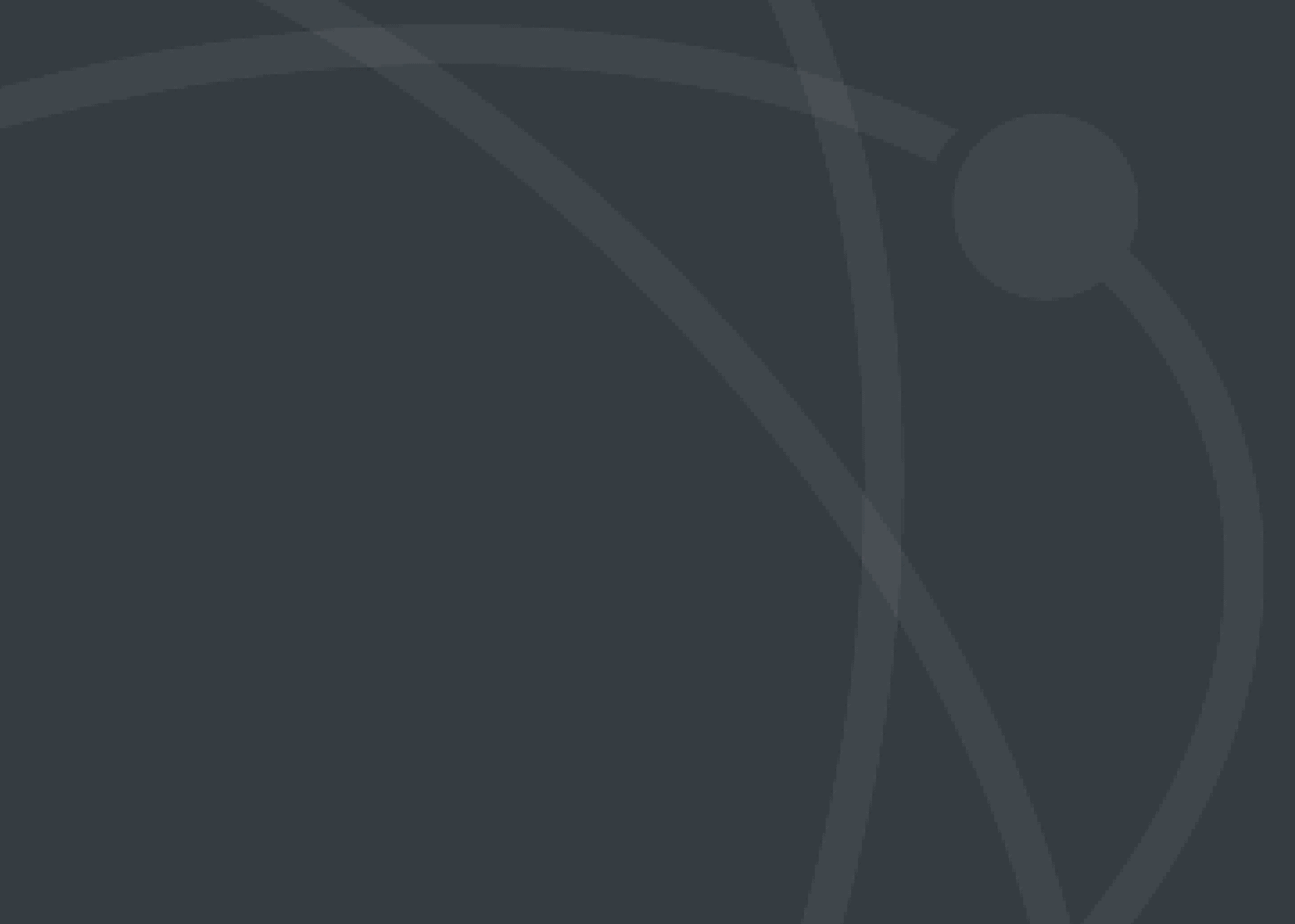