Our Inspirations for Your Talent Sourcing

Our Top 3 Talent Acquisition Inspirations stand at the intersection of talent with big data. While great leaders are made of flesh and blood, the data that tell their story are made of binary zeros and ones. Every time we transact business online or at the supermarket, every time we interact with a government entity, every time we tweet, like, or comment, a digital record is born: we, increasingly, are the sum of all of that.

There is a treasure trove of data available to be tapped — beyond candidate resumes and LinkedIn profiles — that can revolutionize search as we know it. Let the following examples serve as a guide:

Nate Silver is a statistician, blogger, and recruiting inspiration who first rose to fame in 2008 when he called the presidential election with incredible accuracy, getting 49 out of 50 states right. But then in 2012, he topped himself: he correctly forecast how all 50 states would vote for president. He even predicted a tie in Florida and projected it eventually would tip to President Barack Obama, which is the equivalent of predicting a coin landing on its side. He did it by taking polling data, weighing it for past accuracy and running 40,000 computer simulations at a time.

Nate Silver is the author of the book The Signal and the Noise: Why So Many Predictions Fail — but Some Don’t. He is also contributor to The New York Times Magazine and has appeared as a commentator on CNN and MSNBC.Nate has spoken at TED and SXSW, and has been named one of TIME’s 100 Most Influential People in the world. What does this have to do with executive search? Everything. (See #2.)

Moneyball: The Art of Winning an Unfair Game by Michael Lewis is a book about the Oakland Athletics baseball team. More important, it’s a book about inspirational talent acquisition. Oakland A’s General Manager Billy Beane had a problem: his recruiting budget was smaller than nearly every other team. He couldn’t afford to sign Major League superstars. Instead, he decided to outsmart the richer teams. He signed undervalued players whom the scouts consider flawed but who have a knack for getting on base, scoring runs, and winning games.

Moneyball is a 2011 biographical sports drama film directed by Bennett Miller from a screenplay by Steven Zaillian and Aaron Sorkin. Brad Pitt stars as Billy Beane. If you haven’t yet seen the movie, it is time. There’s a reason Nate Silver got his start as a baseball statistician.

To quote colleague Dan Lyons, “Bear in mind that before turning his attention to politics in 2007 and 2008, Silver was using computer models to make predictions about baseball. What does it mean when some punk kid baseball nerd can just wade into politics and start kicking butt on all these long-time “experts” who have spent their entire lives covering politics? It means something big is happening.” 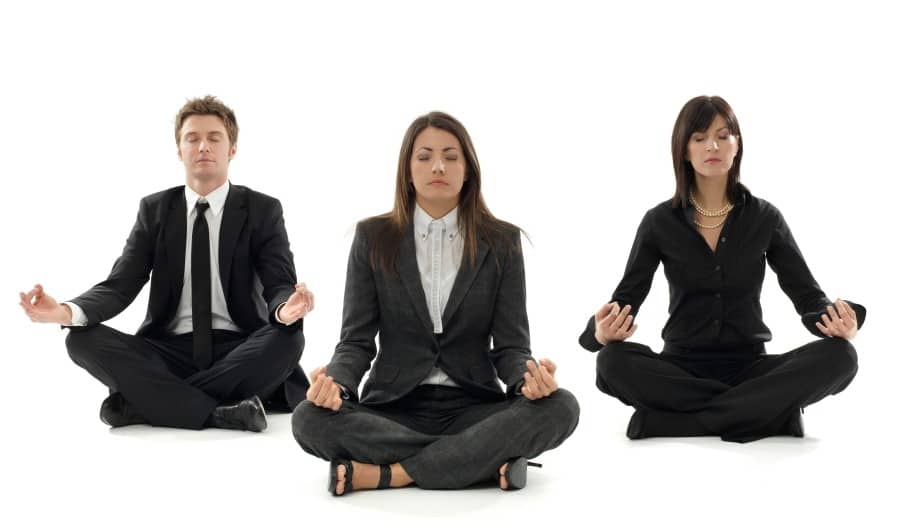